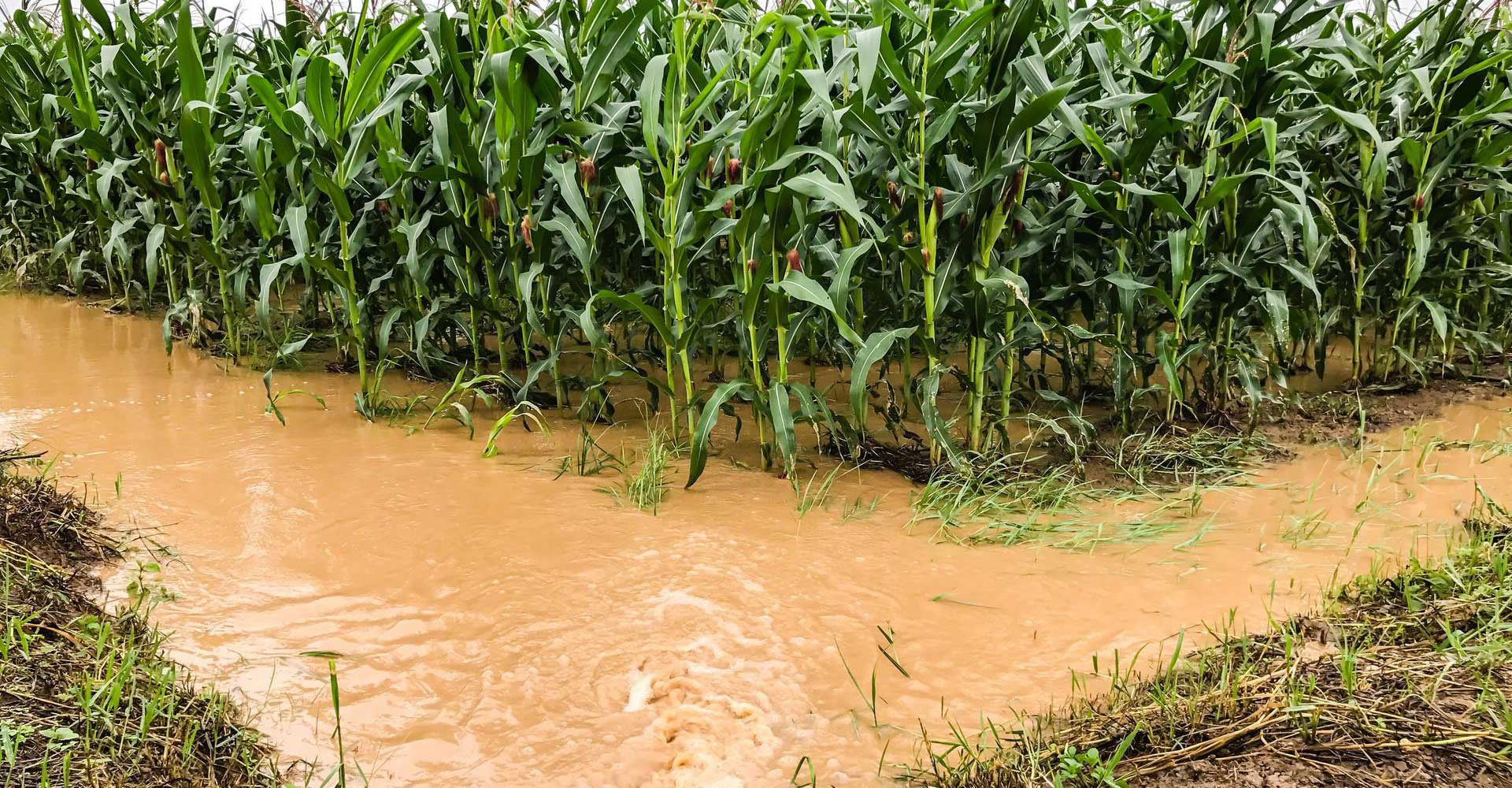 Nonpoint source pollution includes contamination caused when rain, snowmelt, or wind carry contaminants off the land and into lakes, streams, and wetlands. One type of nonpoint source pollution is agricultural runoff, which can contain microbial contaminants (often from manure) as well as pesticides, herbicides, and fertilizers. Another type of nonpoint source pollution is stormwater runoff, which can occur after period of large precipitation, and often picks up salts, gasoline, and oil as it flows over parking lots and roadways. As these runoffs find their way into nearby lakes and rivers, the chemicals and microbes is introduced to the surface water. Air pollution, such as sulfur and nitrogen oxides, can precipitate into water in the form of acid rain. 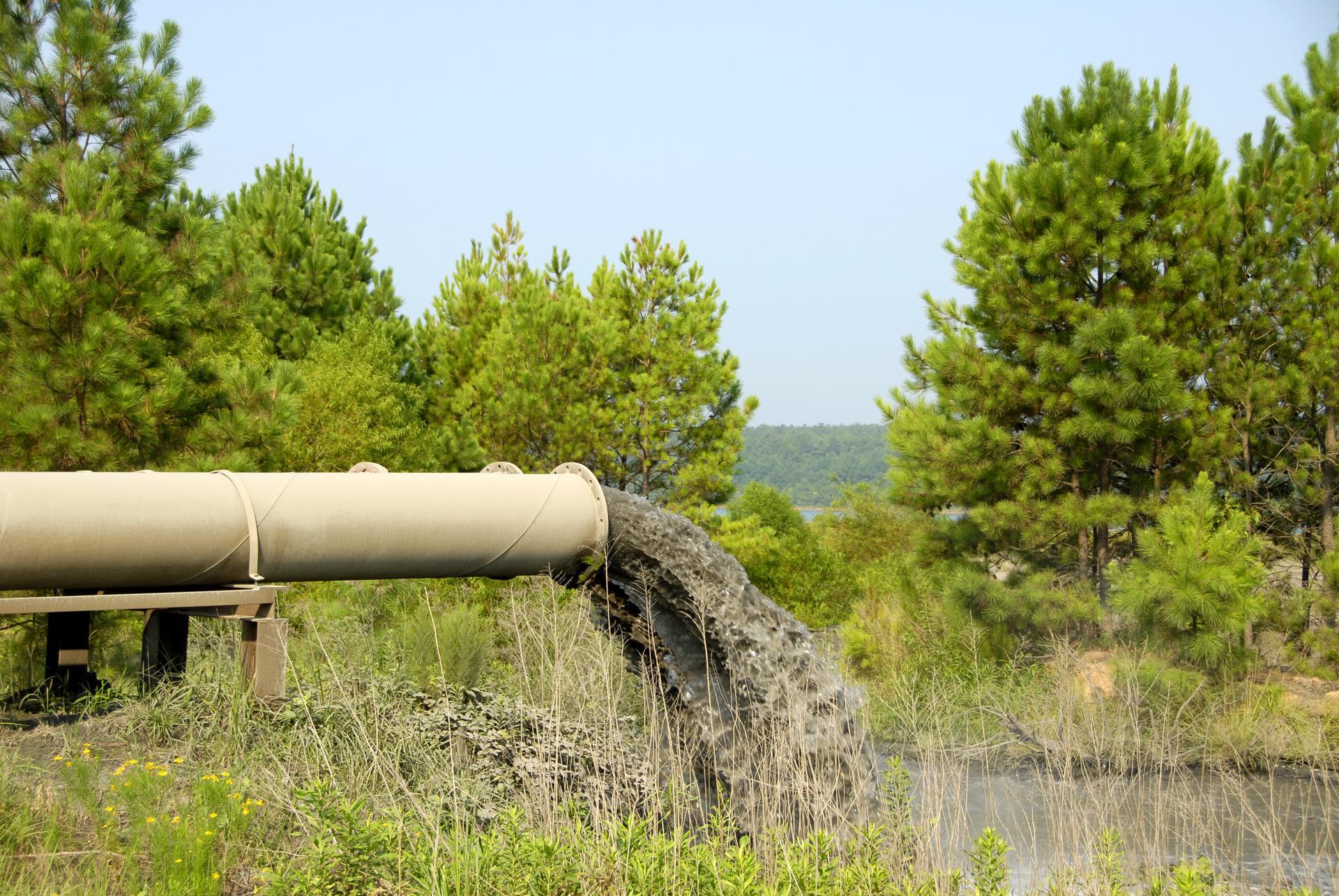 Point source pollution includes contaminants that flow from specific, identifiable sources, such as factories and wastewater treatment plants. Factories, including oil refineries, chemical and automobile manufacturers, and paper mills, usually produce at least one (often more) pollutants during the manufacturing process. Some of these industrial operations release the discharge directly into nearby surface water. Other factories treat the polluted discharge before releasing it. Wastewater treatment plants treat human waste and sometimes storm runoff before it flows into a stream or river. Point source pollution can contain a number of chemical pollutants and less studied synthetic contaminants (known as emerging contaminants).

Point source pollution is controlled by the National Pollutant Discharge Elimination System (NPDES), which was established under the Clean Water Act. The NPDES program requires factories, wastewater treatment plants, and other point sources to obtain a permit from the state and the Environmental Protection Agency before they can discharge waste into a body of water.

Although most contaminants are removed during the drinking water treatment process, the best way to ensure high quality is to avoid pollution of the source water in the first place. Individual residents and companies alike can work together to reduce pollution in our state’s rivers, streams, and lakes.