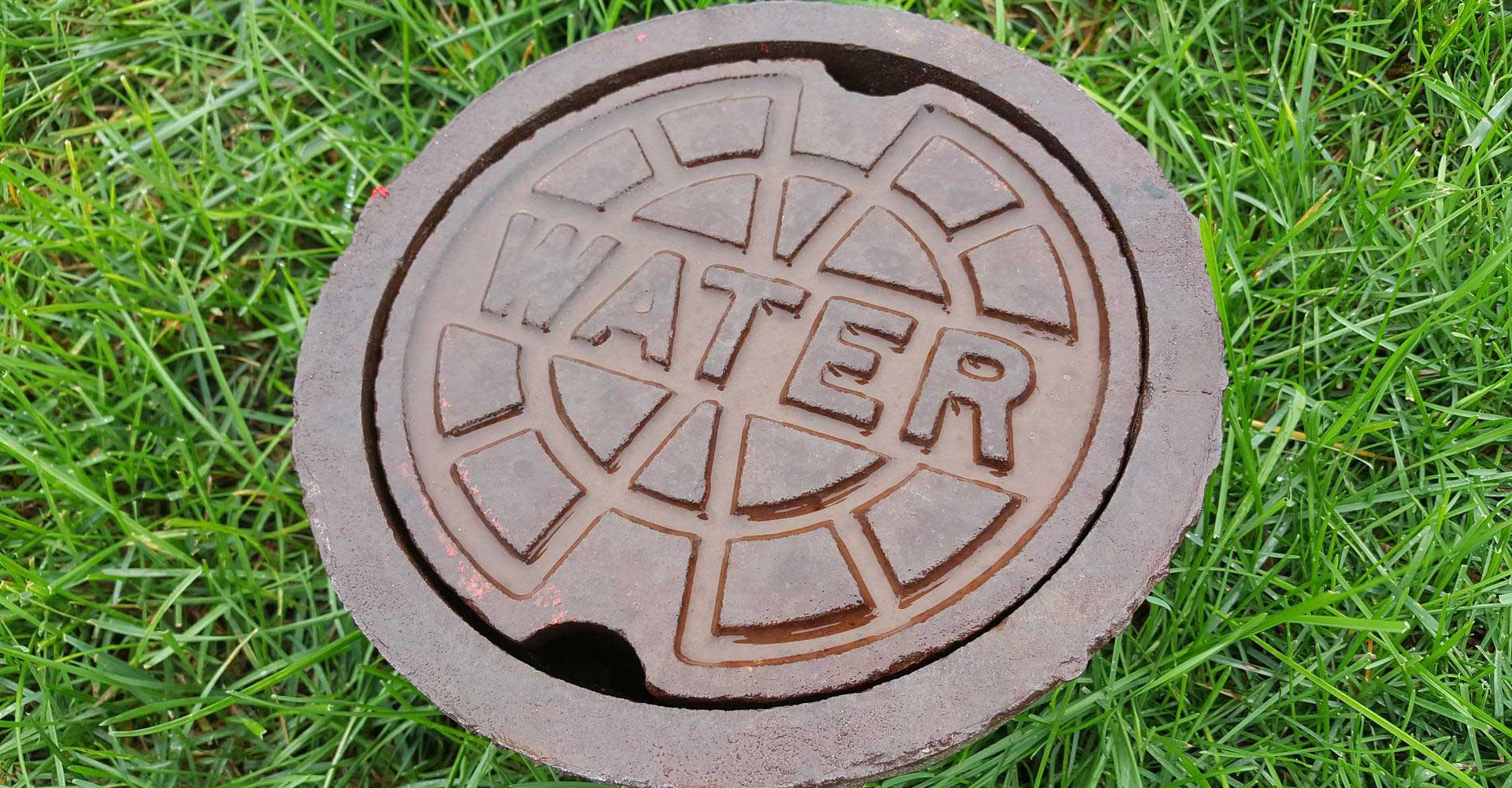 Although there are many possible definitions, water affordability comes down to whether a person can afford to pay their water bill.

The two key factors are simple: the amount of income available to pay and how much it costs for water service. The stories and causes behind those key factors are much more complicated.

In Michigan, and across the country, more and more families are finding it hard to make ends meet. Let’s explore some of the underlying issues for water affordability and see some examples of how the problem is being addressed by different communities.

Unfortunately, many urban water utilities in Michigan are operating with outdated infrastructure[1]. In a vicious cycle, as a system grows older, the costs to maintain and operate it increase, putting added financial pressure on the system’s residents. Those older water systems cost more to operate due to costs associated with reacting to major system failures instead of regularly maintaining and replacing aging infrastructure.

Other factors have significantly contributed to the problem, such as: 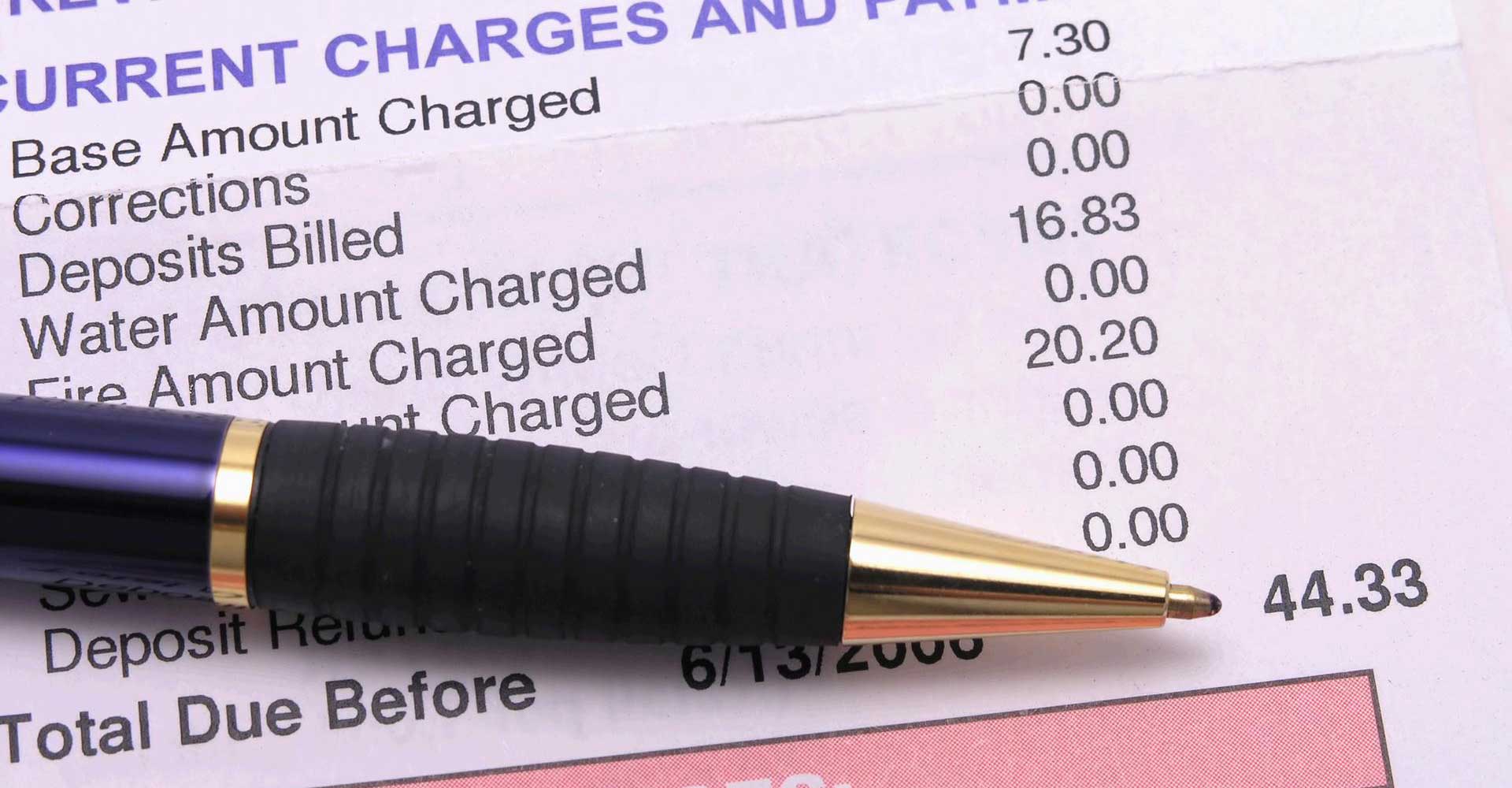 HOW DOES WATER BECOME UNAFFORDABLE?

The downward trend in median income in many Michigan cities has increased the proportion of households living with lower incomes. Also, when cities lose populations, there are fewer people left to pay for utility services, so it places a more significant burden on those residents remaining.

It has been widely determined that lower-income communities pay a larger portion of their income toward monthly utilities[2]. However, increasing the water system cost burden on lower-income individuals can eliminate their ability to make monthly payments. As a result, late or unpaid water bills can lead to a temporary or permanent shut off from the drinking water supply.

Although EPA guidelines recommend that water rates should not reflect more than 2% of household income, many low-income residents in heavily burdened water systems, such as Detroit, end up paying 10% or more of their income to have access to water[3]. This stark gap in affordability has resulted in family displacement, neighborhood destabilization, tax foreclosure, home demolition, and is an immense risk to public health.

HOW HAVE OTHER COMMUNITIES ADDRESSED AFFORDABILITY?

Advocates in the City of Detroit first proposed an Affordability Program in 2005 that would have created a rate structure that considered the income level of residents. The proposal was updated in 2016. The plan now combines income assistance programs, with the ability to freeze the amount previously owed, and puts customers in contact with organizations that can help with home audits to detect leaks and reduce overall use.

Read a description of the program on this toolkit by choosing “Learn more about Assistance Programs” below. You can also download a presentation about the program here.

In July of 2017, they adopted Recommendations for Improving Water Ratemaking and Affordability in Michigan. The document highlights some issues and practices to address affordability. You can download the recommendations here.

LEARN ABOUT ASSISTANCE PROGRAMS
BACK TO DRINKING WATER AFFORDABILITY