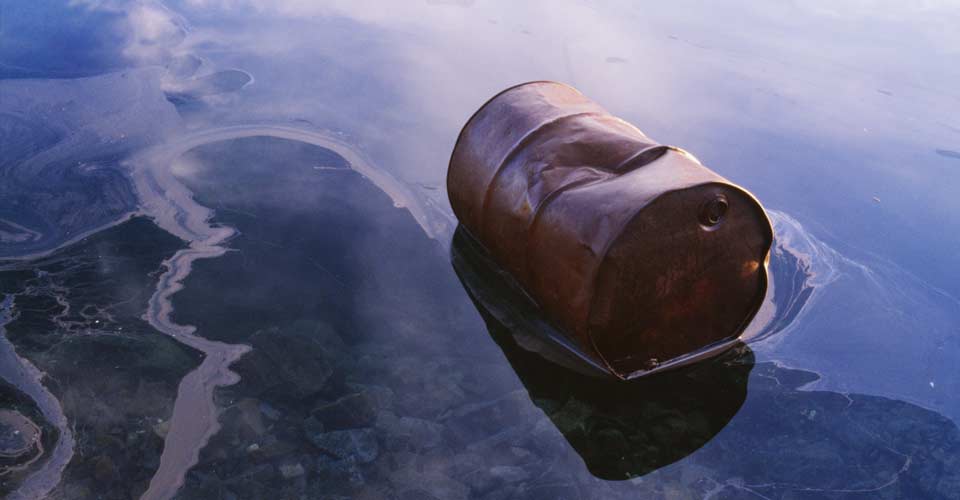 WHAT IS AN EMERGING CONTAMINANT?

Defining ‘what is an emerging contaminant’ is difficult because emerging contaminants themselves are not entirely set. They can be naturally occurring, human-made chemicals, or chemical materials whose toxicity may have detrimental effects on the human metabolism; the chemical reactions that occur in our body to sustain life.

Many of these contaminants have been recently discovered or are suspected to persist in various environmental compartments, such as land, air, water, animal and plant life.

By naming chemicals as “emerging contaminants”, scientists can begin to mobilize political and regulatory campaigns for addressing the contaminant while they continue to develop a consensus around toxicity.

Not all emerging contaminants are newly discovered. A well-known contaminant could regain its status as “emerging” if new scientific information becomes available that forces regulatory bodies to reevaluate their guidelines in safeguarding public health.

Defining emerging contaminants seem confusing and highly technical, but this should not deter advocacy.

Although it is difficult to advocate for emerging contaminant regulations if there is not a firmly established connection to hazard, one can advocate for more research funding for programs addressing environmental toxicity and public health. Enhancing research in this field will better our understanding of contaminants, their concentrations in the environment, and their potential effects on human health.

Bioaccumulation: Gradual increase in the concentration of a toxic chemical in organisms which is achieved through consuming other contaminated organisms.

Information on how the EPA is addressing Emerging Contaminants can be found in the table below.

The EPA has yet to establish a legal definition for Contaminants of Emerging Concern (CECs) as it pertains to human health.

Currently, the debate around CECs is almost exclusively oriented towards their impact on aquatic and botanical lifeforms. The primary concern with CECs in water is the potential for bioaccumulation of toxic materials in aquatic life, such as fish and underwater plants.

Due to the connection between CECs and endocrine disruption, bioaccumulation can have a sizable impact on the reproductive processes of fish as it travels up the food chain.

From a regulatory standard, under Section 304(a) of the Clean Water Act, the EPA examines the “latest scientific knowledge” concerning “all identifiable effects” of a pollutant in question. With this being said, the majority of toxicological testing and research are concerned with the metabolic effects a pollutant has on aquatic life, not human health.

In the future, it will be essential to approach Emerging Contaminants in a manner that promotes both sustainable ecological systems and public health. Furthermore, the derivative of many CECs are pharmaceutical based products, routine health assessments for contamination will not be stringent enough. New methods must take into consideration sensitive populations such as infants, children, pregnant women, and the immuno-compromised - those who are fighting a pre-existing illness or disease.

Clean Water Act:
A bill, established in 1972, set the basic structure for regulating discharges of pollutants into the waters of the US and regulating quality standards for surface waters (EPA).