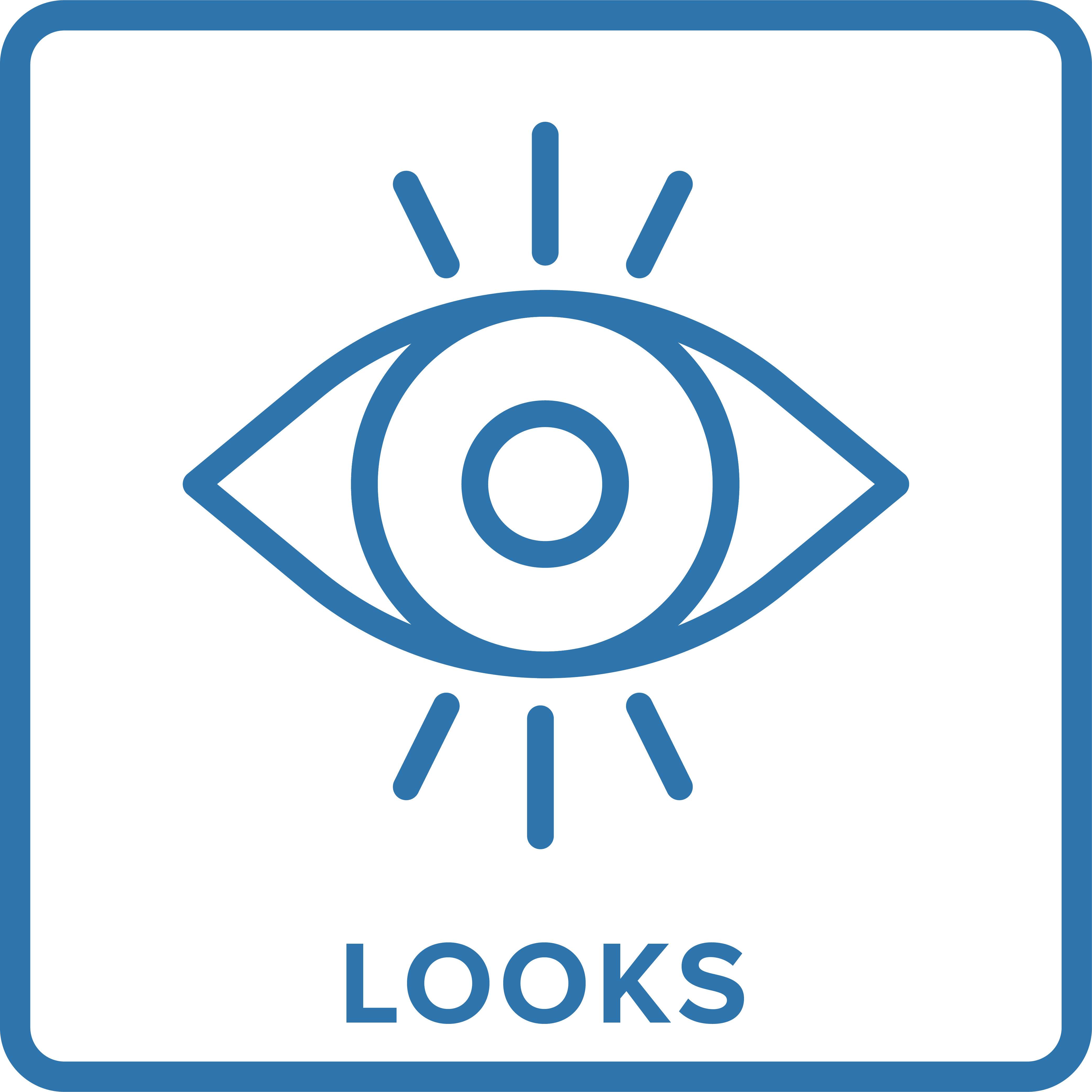 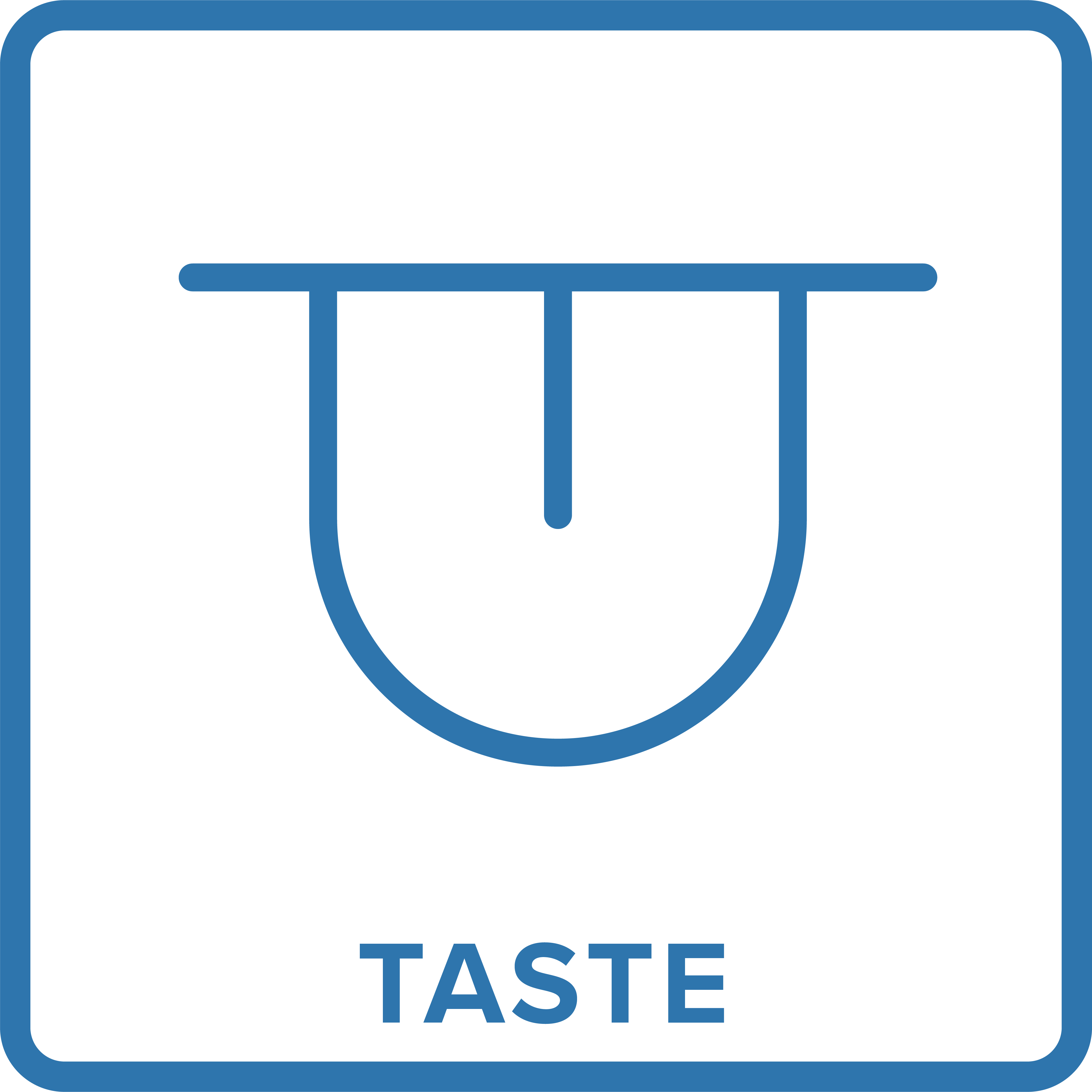 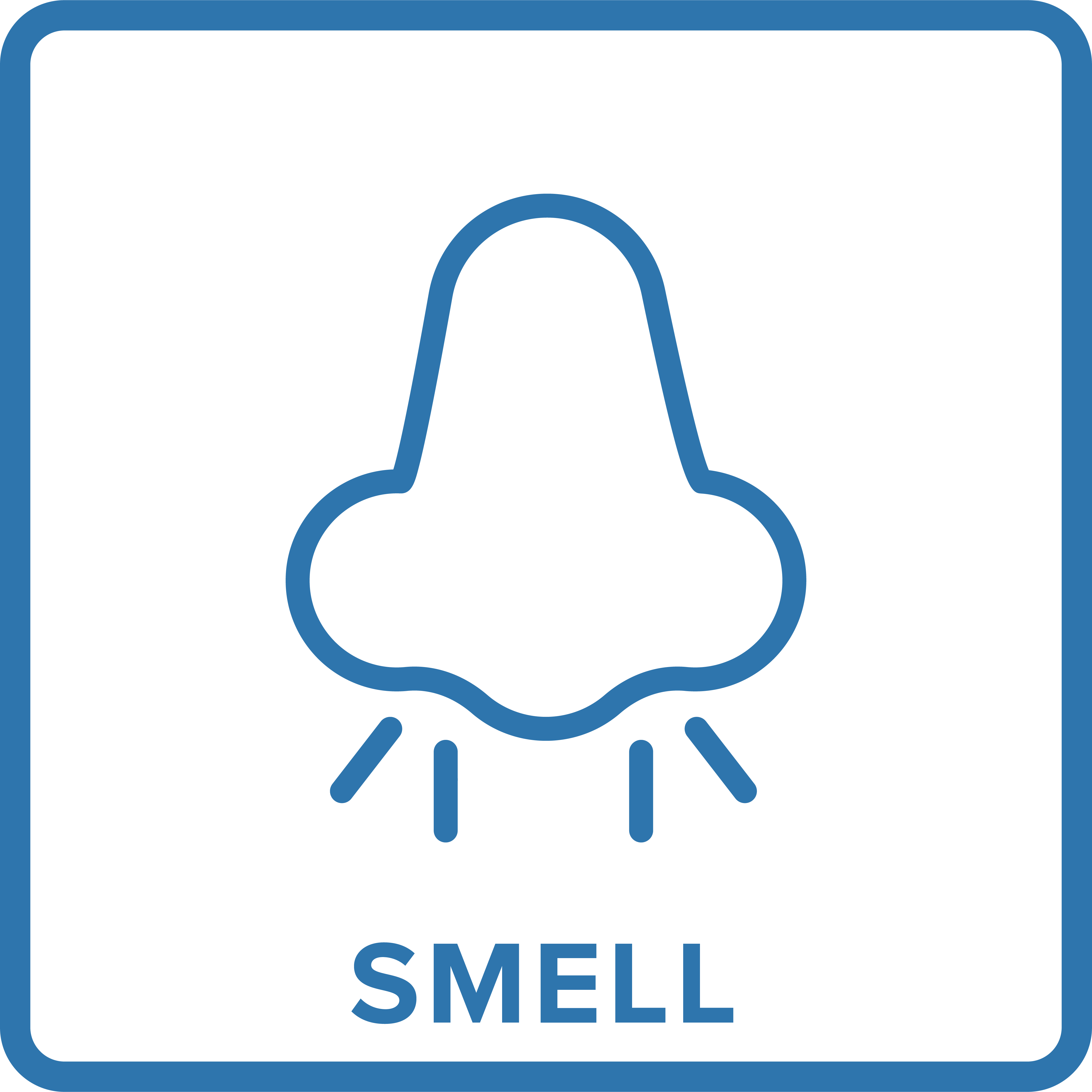 Changes in color often depend on your water's source and if you are on a public or private system. For public systems, which often gather water from lakes and rivers, changes in color are often a result decaying organic matter, such as leaves buried along a river or lake bed. For private systems, which often draw water from the aquifers in the ground, changes in color are often a result of dissolved metals, such as iron. These metals often stem from the weathering of old piping.

While a simple change of color is not considered a toxic characteristic of water quality, there are toxins that may affect the color and appearance of your drinking water.

IF YOUR WATER LOOKS...