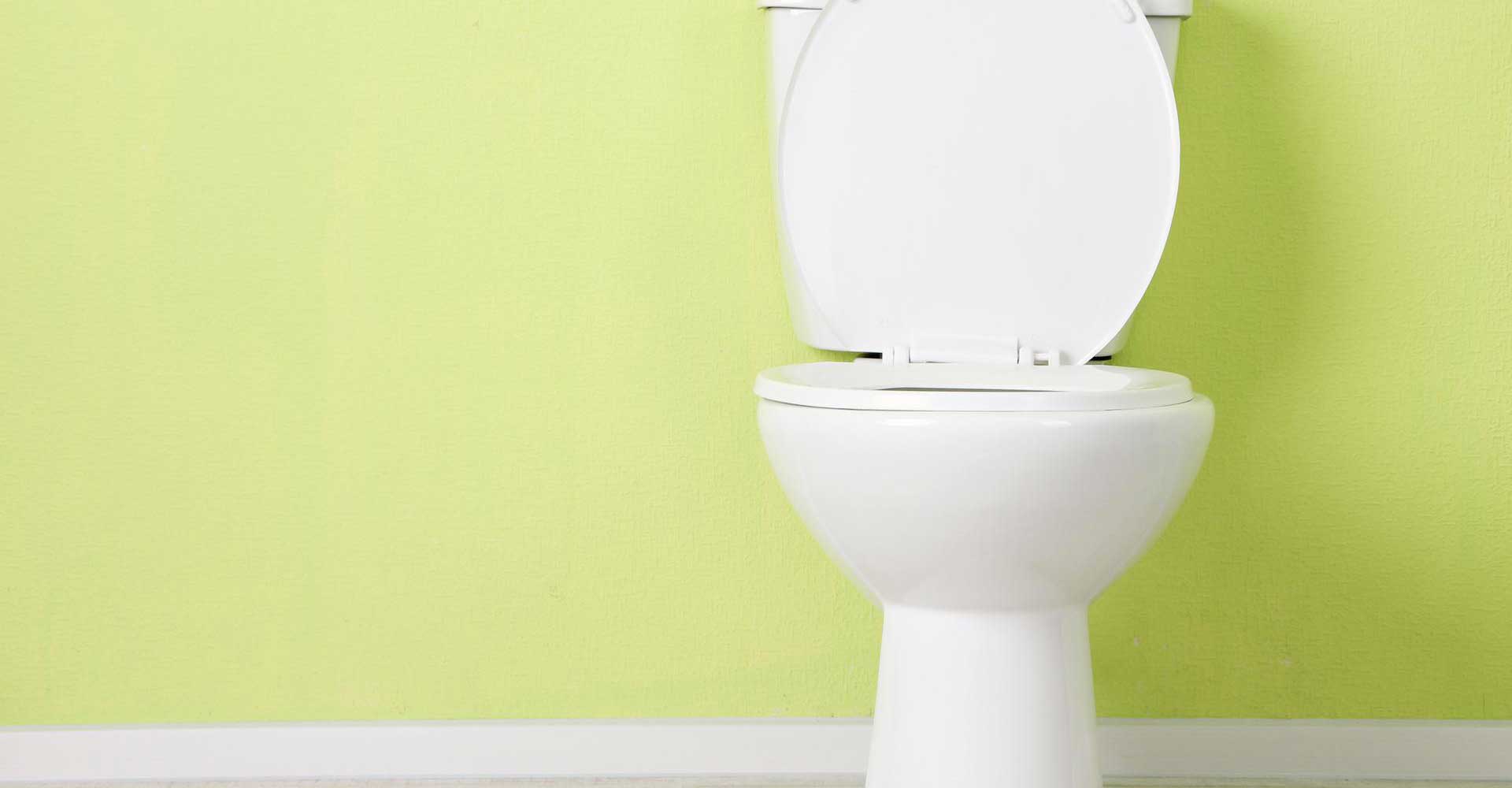 Drinking water may only be a small portion of our water usage every day, but it should be conserved. Here are some tips to reduce your everyday water usage: 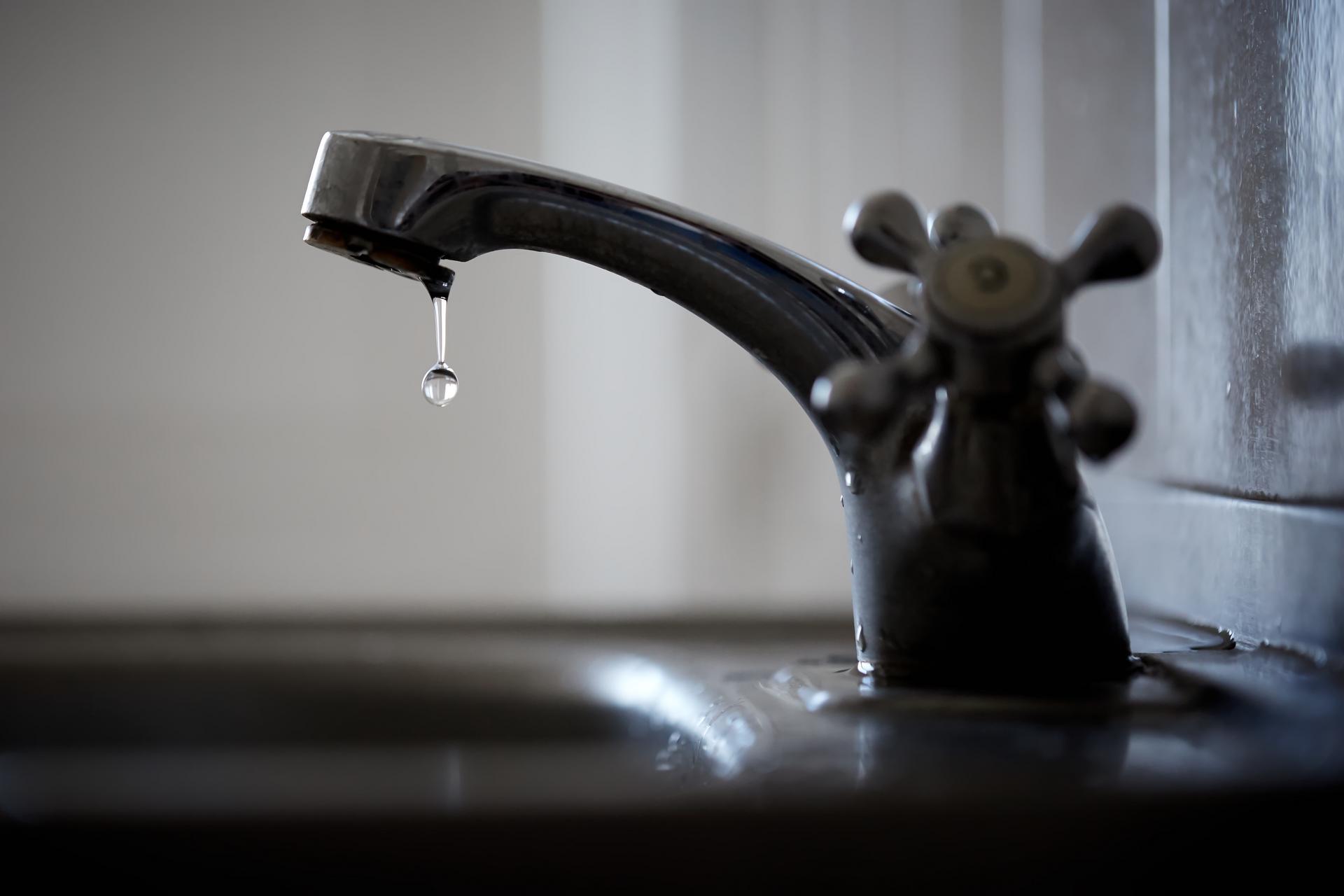 Understanding your water consumption is vital to supporting freshwater preservation and decreasing contamination. Many sectors of society, such as agriculture, domestic, industry, and livestock, all rely on local sources of water - both surface and groundwater.

As global warming has given rise to global temperatures many places have become ‘drier’, meaning that less water is available in their local water table.

Groundwater supplies drinking water for 51% of the total U.S. population and 99% of the rural population.

Irrigation is another major draw of groundwater, with nearly 64% of pumped groundwater utilized to water crops. As areas become drier, over-pumping becomes a common problem throughout agricultural regions. This can leads to changes in subsurface water flow as well as the sinking of the land surface. Additionally, while some groundwater contaminants are naturally occurring, such as arsenic, the majority of groundwater contamination is a result of human activity. From runoff of agricultural fields to source pollution, these contaminants can pose extreme threats to wildlife in the surrounding areas. 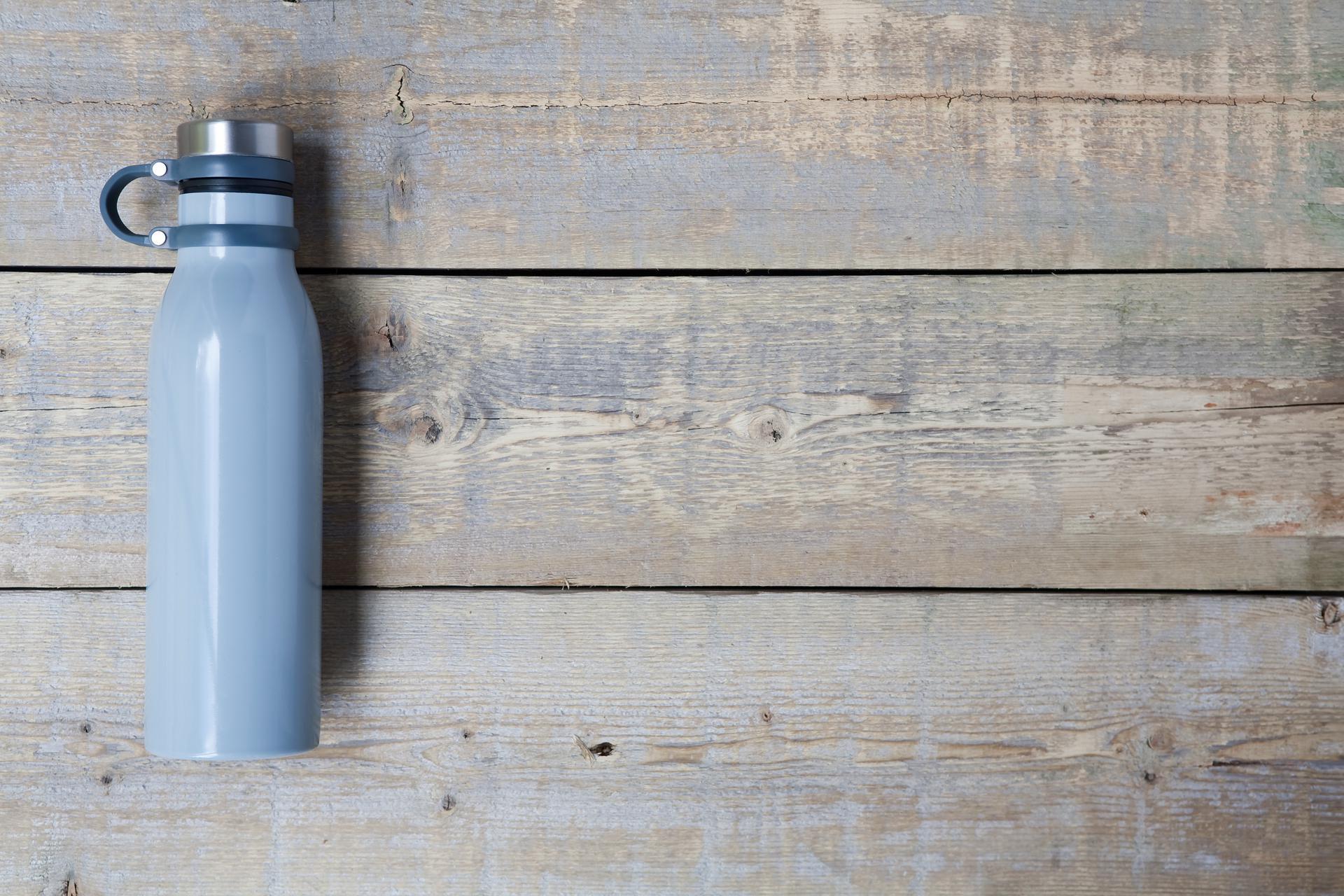 You can limit your ecological footprint, and water usage is by decreasing your consumption of single-use plastic water bottles. Did you know that producing plastic bottles requires additional water because the material is made from oil and the label is made of paper? The amount of water used to produce a bottle of water is much higher than the amount of water that bottle holds!

Some buy bottled water because they think that it is healthier and purer than tap water. However, an estimated 45% of bottled water is really just tap water in a bottle, often times with no additional treatment.

Major bottled water companies obtain about 55% of their water from natural springs, however, the remainder is extracted from taps.

Single-use water bottles not only waste water, but they also waste plastic and other related materials. Despite the prevalence of recycling infrastructure to facilitate the recycling of these bottles, 86% of plastic water bottles used in the US end up in landfills, according to the Container Recycling Institute.

Considering that approximately 60 million plastic water bottles are used every day in the US, we can assume that nearly 19 billion bottles end up in the landfill each year. Each bottle takes up to 700 years to completely decompose, subsequently filling the landfills and exposing the surrounding environment to hazardous levels of waste build-up.

In 2009, the Environmental Protection Agency (EPA) reported that it costs, on average,$2 per 1,000 gallons to deliver tap water to families with larger systems costing a slightly less and smaller systems costing slightly more. Even at the high end of the tap water rate spectrum, $4 per 1,000 gallons of tap water, or $0.004 per gallon, bottled water is 30,250 times more expensive than tap water assuming bottled water on average costs about $1.21 per gallon!