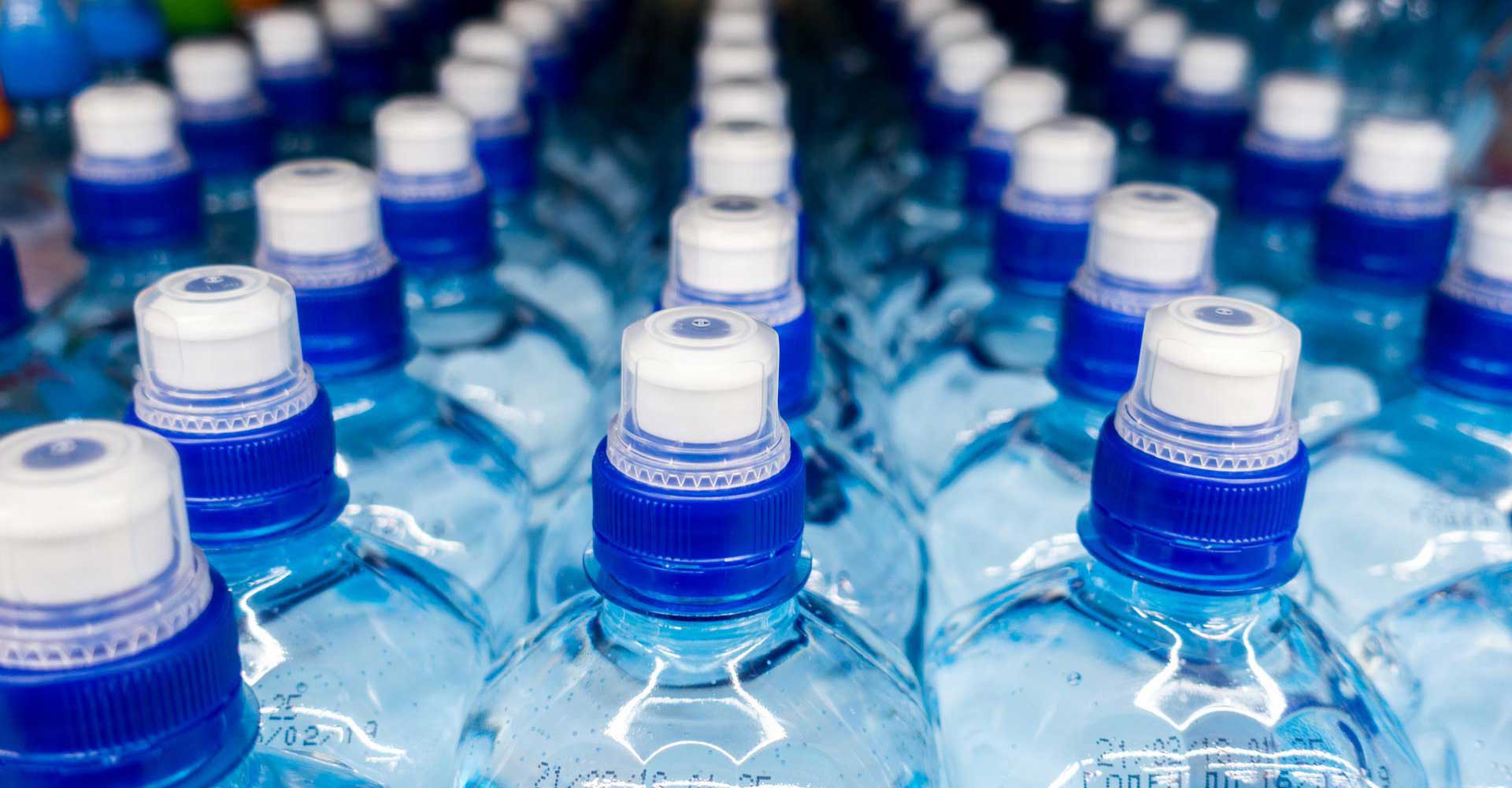 The water bottle industry is a multi-billion dollar industry that has grown at a steady pace in the last decade. Recent studies have shown that the American public now drinks on average 21 gallons (79 Liters) of bottled water per person per year and the consumption rate is steadily increasing.

While on average water consumption has increased, so has its cost. The EPA, claims that it cost around $2 per thousand gallons to be used, while buying a water bottle costs around $0.20 to $1.30 per single unit (per gallon). A study estimates that buying water bottles over tap can cause Americans to pay 30,250% above the price of normal tap water. If you replaced your tap water with bottled water for an entire year, the average American’s water bill would be around $44,165 per year.

Risks to bottle water come from the plastic itself. If a bottled water is left in the heat for to long or has reached past its expiration date, the plastic slowly starts to decompose. Contaminants, such as Phthalates which disrupt testosterone and other hormones, can leach into the bottle over time. Other chemicals can leach out as DEHA, a possible human carcinogen, and benzyl butyl phthalate (BBP), a potential hormone disruptor, overtime if water bottles are not cared for properly.

To avoid such risk it’s important to keep water away from sunlight in a cool environment for extended periods of time. This reduces the chances of plastic contaminants to find their way into the water. A real bargain on cases of bottled water might signal improper storage which impacts the quality of the water. 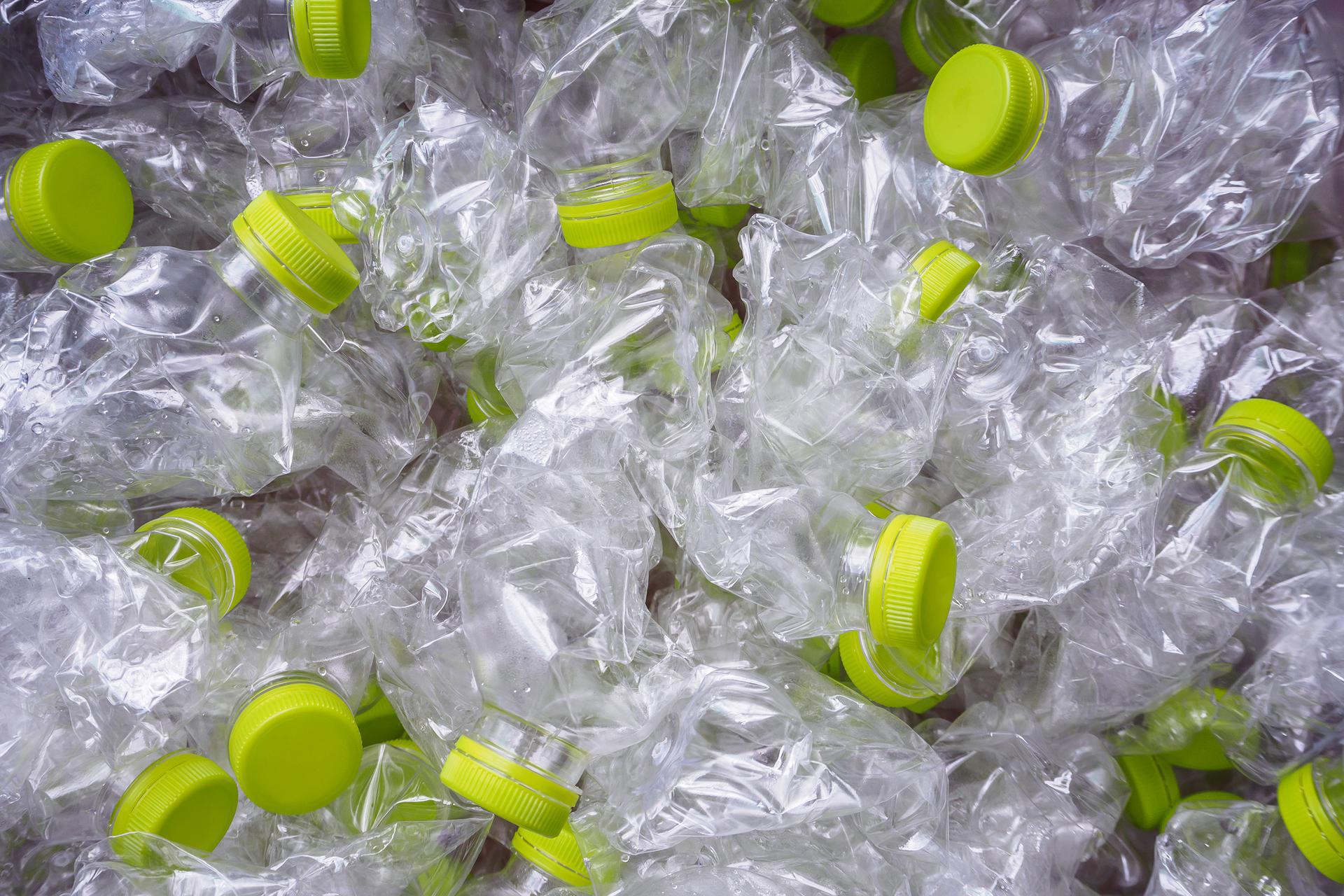 By taking water from local sources, such as lakes and aquifers, water bottle companies risk disrupting the local ecosystem. Aquifers that do not get enough replenishment can dry out, leading to rivers and streams also becoming desolate.

The bottle itself can be a threat to the environment as 80% of all water bottles wind up in landfills and due to their plastic composition, the material decompose very slowly . The creation and transportation of plastic water bottles requires energy and produces greenhouse gases, such as carbon dioxide (CO2) and sulfur monoxide (SO), which contribute to global warming.

Bottled water is often used because it is a convenient and relatively reliable, especially when you are traveling in places where water is unavailable or of questionable quality. However, other options are similarly as practical, create less waste than a disposable plastic water bottle, and are cheaper per gallon. For example, reusable water bottles (either hard plastic or glass) can be filled with water from your home for pennies per ounce.