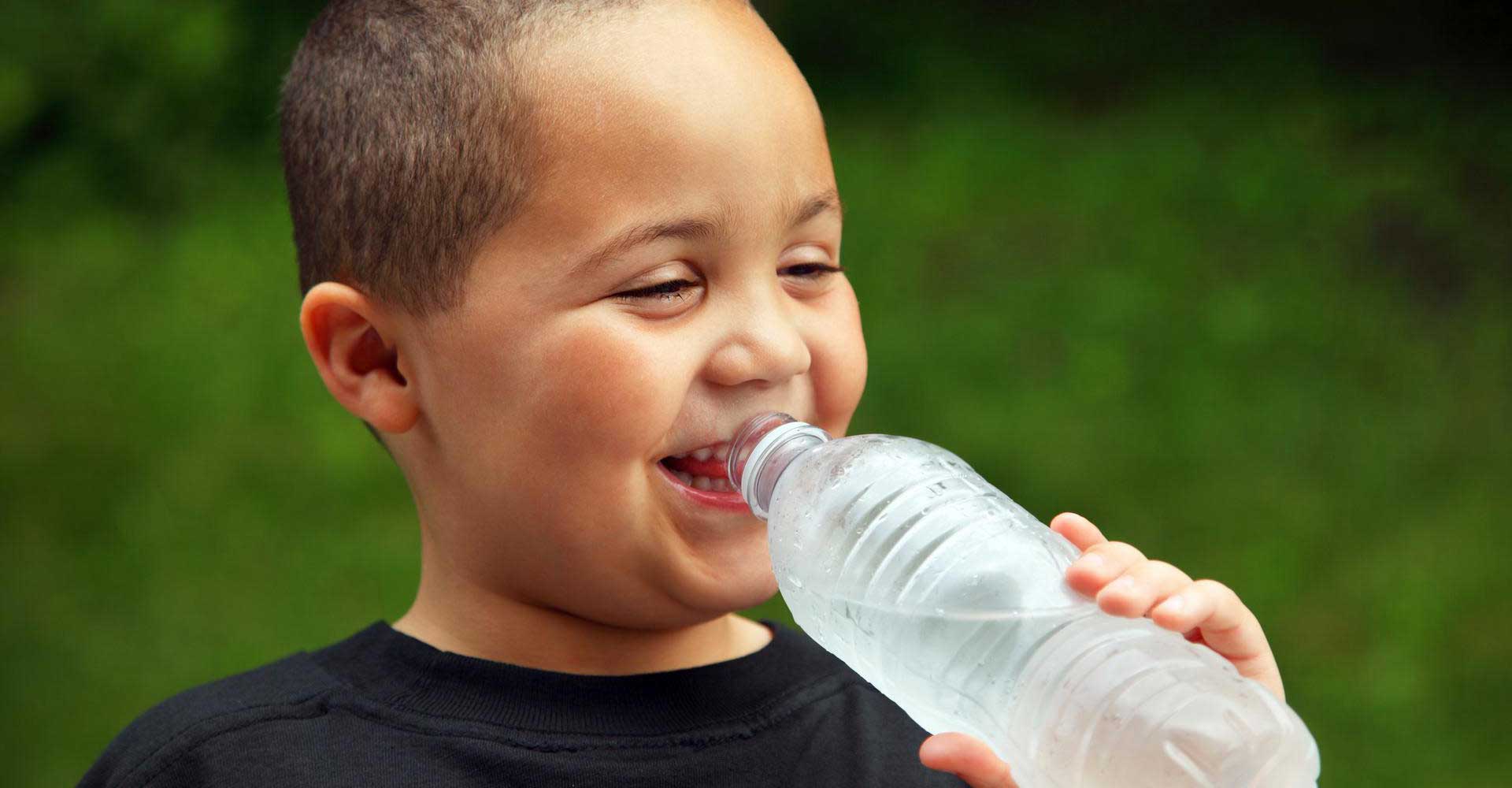 The breakdown between water consumed from public utilities, private utilities, and bottled water sources also varies significantly among these populations.

It is specifically found that public fear of contaminated drinking water or distrust in water distribution facilities leads to a drastic increase in single-use water bottle consumption. Such trends are especially found among low-income communities where almost 1% of the average household’s income can be spent on bottled water.

An expense that could be eliminated with decreased consumption, as the cost of bottled water is nearly 2,000 times that of tap water, with the unit price per gallon averaging about $9.50.

Unfortunately, safe water through public utility is not available in all areas of Michigan. With regards to Flint, the state of Michigan was spending an average of $22,000 on bottled water per day to sustain its residents.

BACK TO DRINKING WATER AFFORDABILITY